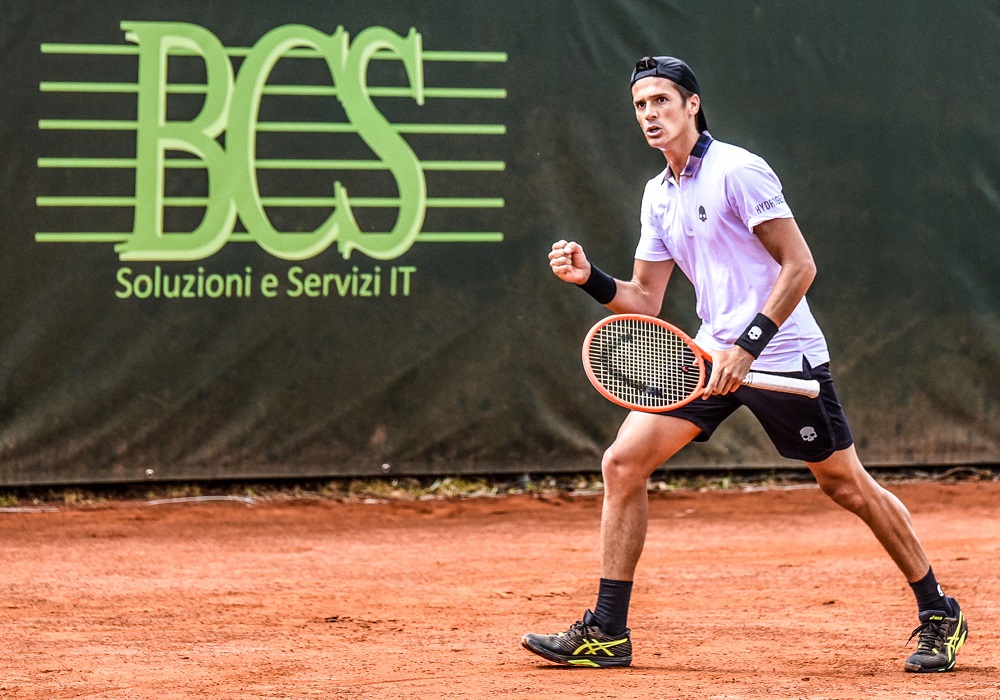 The challenge between Federico Coria and Luciano Darderi, on which many expectations were placed, was a little disappointing . The previous one (fought) last November and the state of form of Darderi made us think of a balanced match, instead … the match just didn’t happen. A headache attack (not too serious, since Darderi then took the field for the semi-final of the doubles, which he won together with Fernando Romboli) conditioned the performance of the Italoargentino, forced to ask for the intervention of the physiotherapist already on 2 -0 in the first set. Once resumed, he tried to play and there was a moment in which it seemed that he could take it back: at 4-2 Coria, he took 15-40 on the rosarino’s serve and perhaps he could have told an ‘ another story. He lost that chance, he progressively disunited until he raised the white flag when the match was compromised. Too bad for Darderi, who would have deserved at least to play at full strength, but the progress of Coria in this tournament remains impressive: he reached the semifinals losing just five games. If it is not a record, we are close to it.

SATURDAY IT STARTS AT 13

He will certainly start as favorite against Alexander Shevchenko, very good at exploiting the “hole” in the scoreboard created by the forfeit of Hugo Dellien (who is still at the Harbor). The Russian took advantage of his greater weight of the ball, combined with an extraordinary physical form, to keep one of the characters of the tournament, Shintaro Mochizuki at a distance. With the same athletic condition, the Russian’s tennis is certainly more suited to clay and it has been seen: 6-3 6-1 for him. Meanwhile Coria has already known the name of his opponent at Wimbledon. He will challenge Jiri Vesely and – as he is in Novak Djokovic’s side of the scoreboard – he will debut on Monday. But there is no doubt that all his thoughts now are about Milan. On an ASPRIA Tennis Cup that he wants to conquer at all costs after the unfortunate (for him) epilogue of last year. Guillermo’s younger brother (world No. 3 twenty years ago) is on the hunt for his fourth career title after Savannah’s in 2019 and the Prostejov-Brasilia duo, captured last year. On Saturday the program will start at 1 pm : the final of the doubles starts, with four “Latinos” Romboli-Darderi on one side, Hidalgo-Rodriguez on the other. Next, Coria-Shevchenko and Passaro-Marozsan. The feeling is that there will be a lot of fighting in both matches.