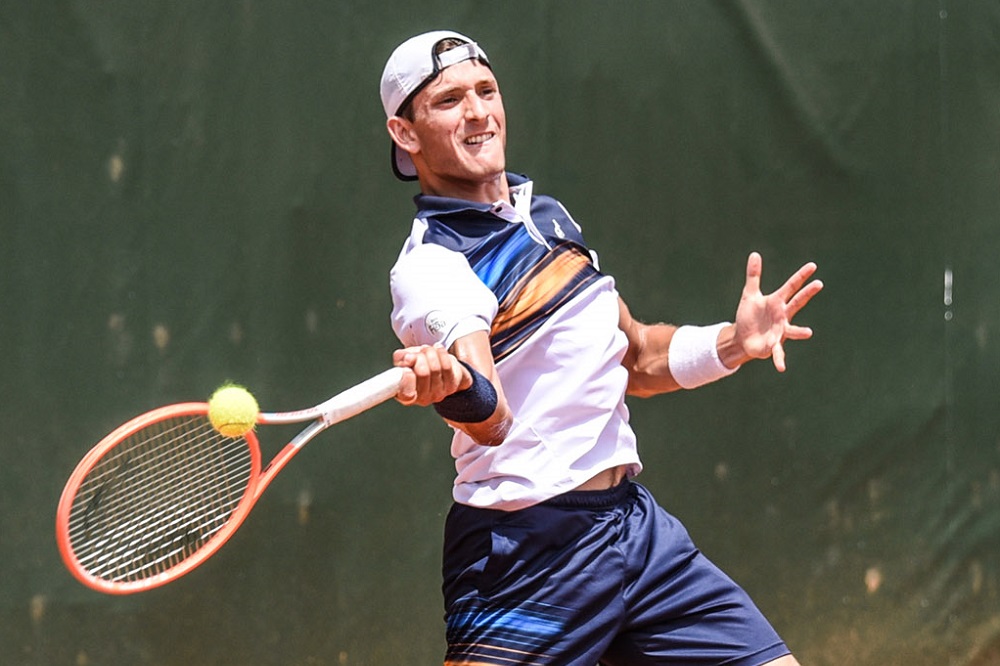 The numbers never lie. And they tell that Francesco Passaro’s rise is impressive. At the time of registration for the ASPRIA Tennis Cup – BCS Trophy (€45,730, clay) he did not have sufficient ranking to play in the main draw. They had reserved a wild card for him, but he would still play the qualifiers. The physiological pre-tournament withdrawals guaranteed him direct admission and he is even the eighth seed, among the favorites in a tournament that started out decidedly well for the Azzurri: we have seven in the second round, by virtue of five wins out of six on this maxi-Tuesday. Lots of spotlights on the Perugino, who picked up a routine win against young Romanian Nicholas David Ionel: 6-0 6-4 and a place in the round of 16 – as a favorite – against Canadian Alexis Galarneau, who caused the only defeat of the day for Italy (6-1 6-3 to Federico Arnaboldi). In just a few weeks, the Umbrian has gone from being an underdog to a favorite, a point of reference in scorecards at this level. “In fact there is more pressure, but I live calmly and try to express my best tennis,” Passaro says, “the opponents are beginning to fear me because I’ve asserted myself. But I’m calm, I don’t feel anxiety or pressure.” Number 600 in the world at the beginning of the season, today he is in 254th position after an extraordinary semester, with an ITF title and two Challenger finals, in San Remo and Forli. Not to mention a wild card at the Internazionali BNL d’Italia, earned through pre-qualifying. “This year I invested differently in my tennis. I did all my preparation on concrete, at the FIT Center in Tirrenia, and for that I have to thank the federation for the opportunity. Also, I have changed a lot ‘in my head’. I am more positive on the court, fighting point by point, and the victories have had a beneficial effect.” 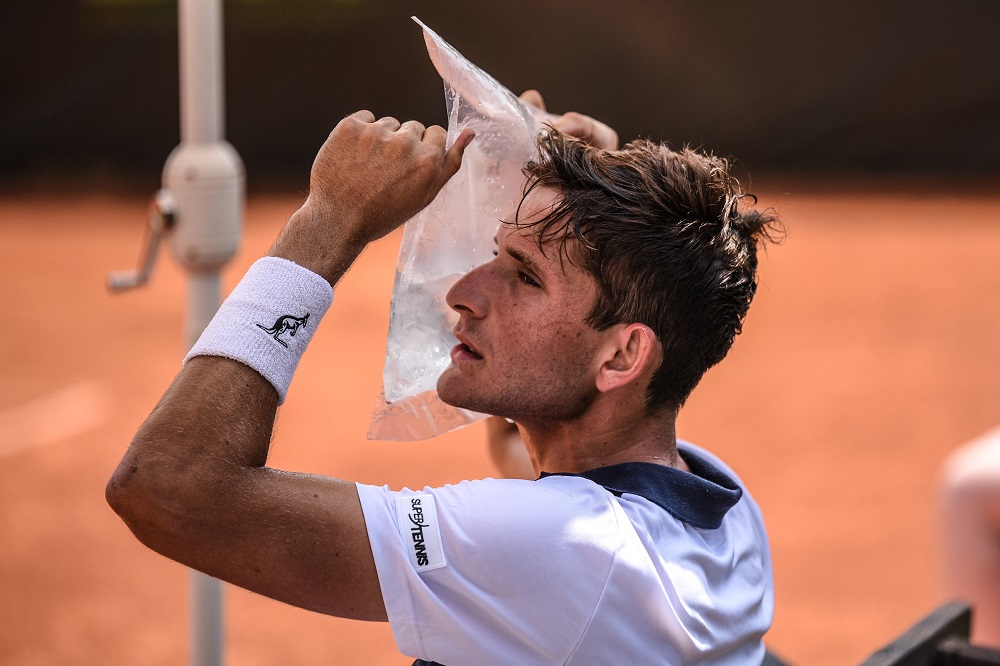 Passaro’s path has been slower than some peers. As a child he lived above Junior Tennis Perugia, where he started at age 6, but by the time he was 12 he had turned to soccer, ceasing racket training. “After a year I realized that I liked tennis better, so I decided to go pro, although I just started doing it in earnest. However, the many years of work have helped me in terms of mentality, I like to work and in training I leave all of myself.” Indeed on the field he is a generous, someone who will be able to make the public love him. Added to this are good qualities, forged by lifelong coach Roberto Tarpani. He has followed him since he was 9 years old and they have never parted. “I think he will remain my coach forever, also because we are working well,” Passaro says, “maybe to take it one step further we can add someone, but for now there is no need for more. By now our relationship is almost father-son, he was my godfather at my confirmation and first communion. Having raised me he understands me very well, he knows when it’s time to spur me on and when maybe I’m not in the mood. He is an important key to performing at my best in training.” In his young career, Passaro has played 110 matches in the pros, including 93 on clay. It will probably remain his best surface, but he is aware of the importance of concrete. “In fact, if I have to do 2-3 weeks of training, I try to go to the FIT Center in Tirrenia, as long as there are other level athletes there,” he says, “I get along very well, I think it’s the right thing to do because there are no distractions. My attitude has also changed because of that, I have become a professional even in the details. As for the surface, I had never trained too much on concrete. Doing it consistently will help me improve so many aspects, even on clay, like staying close to the court and catching the net. Let’s say I need to complete myself and be able to play on all surfaces.”

A WHIM CALLED US OPEN

For now he is doing excellently on clay, true to a path lived without too many anxieties. At the 2021 ASPRIA Tennis Cup he lost in the first round of qualifying to peer Giulio Zeppieri: we asked him if he would think, 12 months later, of showing up in the star role. “Maybe not this year, but I knew I had this tennis in my chops. I had to train better and more consistently, but I knew I could do it. Let’s just say I’ve kind of moved up a bit.”: Class of 2001, he is the same age as Sinner and Zeppieri, as well as older than Musetti, Cobolli, and Nardi himself. He’s coming late, though: “But I never thought I’d miss the train, after all, I’ve always been late: I played my first international tournaments when I was 16, then accelerated around 18, when I got close to the top 30 in the junior rankings. But everyone has his own maturation and his own path: woe to be conditioned by others, and those around you should not put pressure or rush you, if anything help and encourage you.” Such is the case for the 21-year-old Perugino, whose seasonal goals have changed radically: first he wanted to end the year among the top-350, then build a ranking to play the qualifiers in Australia… and now? “Well, I’d like to get it out of my system to play the Us Open qualifiers. The lists close August 1, I still have this tournament plus four others, I think I can do it. But I wouldn’t want to look too much at points and ranking-I have to keep improving my game because I have so many margins. I don’t have huge ranking goals, but let’s say it would be nice to end the year in the top 200.”