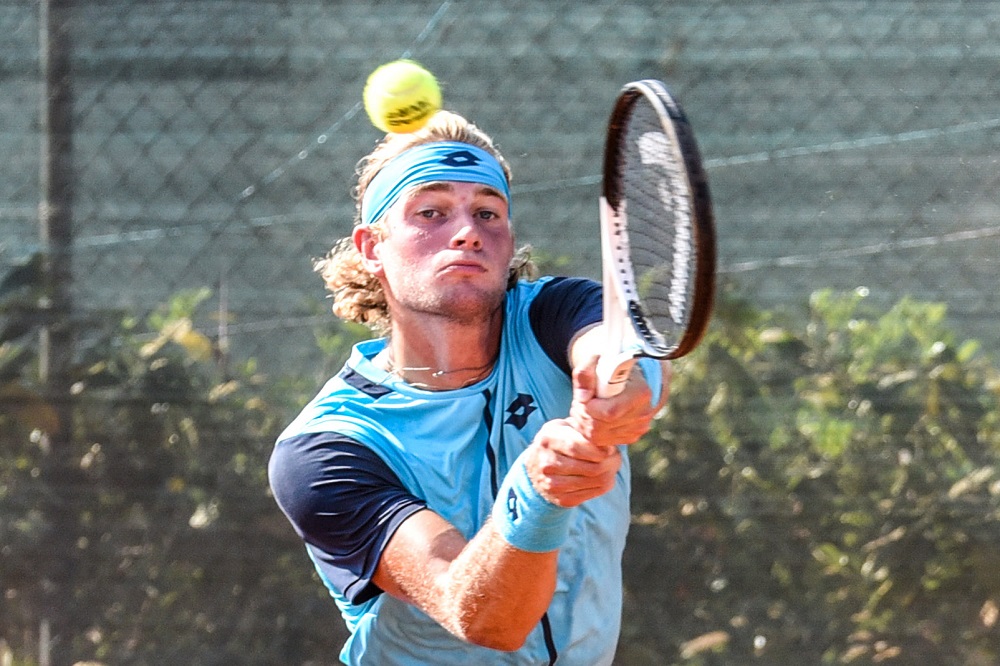 “At the end of the year I would like to be around the number 300-400 ATP”. Speaking was Samuel Vincent Ruggeri at the beginning of the season, when he was about 800 in the world. We are halfway through the season and the 20-year-old from Albino (near Bergamo) has already achieved his goal. He entered the ASPRIA Tennis Cup – BCS Trophy (€ 45,730, clay) from number 404 ATP thanks to a splendid start to the season, in which he won the first ITF titles of his career, in Sharm El Sheikh (Egypt) and in Ulcinj, Montenegro. In addition to his successes, he showed a lively continuity and important progress that made him one of the most anticipated in the qualifiers of the Milanese Challenger, in which he took his first victory in a category tournament. Yes, because before today Vincent Ruggeri had played only one match in this category, last autumn, immediately losing in the qualifiers of Ortisei. “I was very excited and didn’t express my best tennis” he said, recalling the experience. This time he took the quiet field and passed without worries the Kazakh Grigoriy Lomakin, a clear 6-3 6-2 that throws him a step away from the first main draw Challenger of his career. 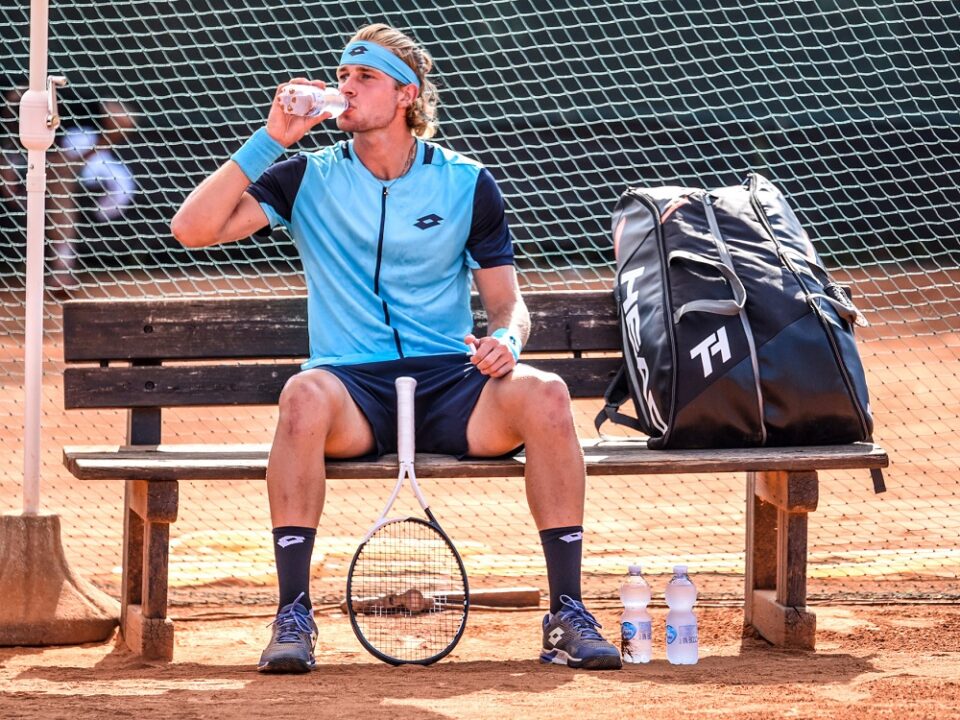 The feeling is that 2022 will continue to be the year of the first times for Vincent Ruggeri, a natural athlete (as a boy he also practiced athletics) and equipped with an already powerful and aggressive tennis. Son of a Bergamasco (father Roberto, who is also his coach) and a Belgian, he will play for access to the scoreboard with another Italian, Giovanni Fonio, who emerged from a complicated derby against Simone Roncalli (4-6 6- 2 7-5). It means that Italy is already certain to add an element in the main draw, where there are already eight Azzurri. But there are not only Ruggeri and Fonio: of the eleven Italians in the qualifiers, Giovanni Oradini, Andrea Basso and Federico Arnaboldi also reached the second round. The latter won a good comeback match against expert Cristian Rodriguez, ATP number 396. A perfect victory to relaunch the Lombard, who turned 22 on Saturday. Last year Arnaboldi (cousin of the expert Andrea) was close to the top-500, but this year he was stopped for three months due to an annoying abdominal injury. Since he resumed, the ASPRIA Tennis Cup – BCS Trophy is only the fifth tournament. 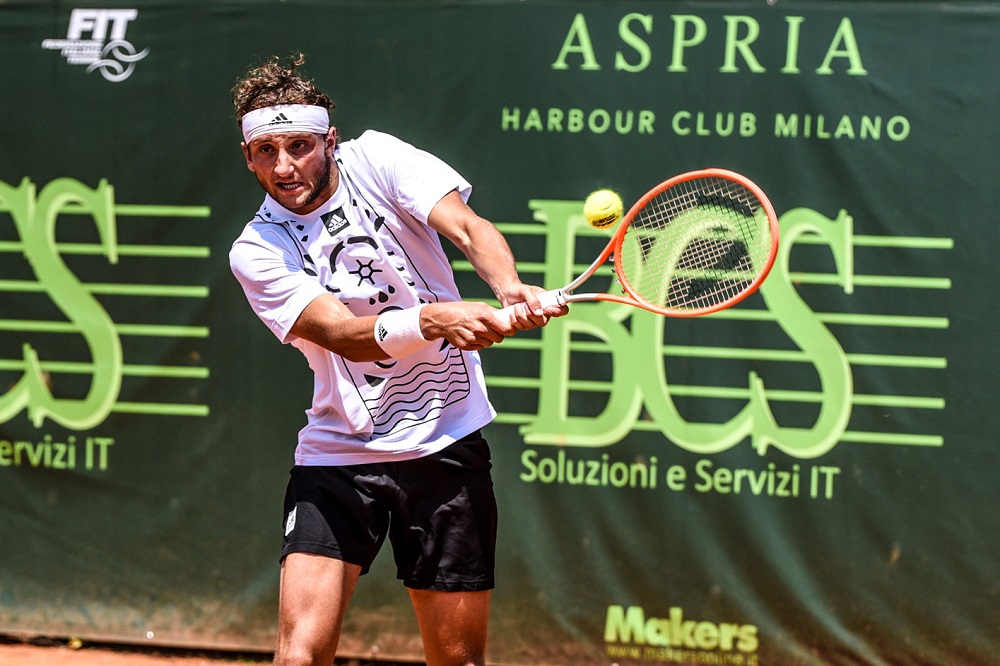 DEBUT FOR CORIA AND GULBIS

To hit the fourth main draw Challenger in his career (the previous three date back to 2019) he will have to beat the expert Mohamed Safwat, born in 1990, always a difficult player even if lately a bit in crisis of results. The match will inaugurate the program on the Central Court starting at 10.30, on a Monday that will see the first matches of the main draw. And there are already important names: not before 17, Federico Coria will find the Central Court 358 days from the final lost last year: the Argentine will face the Serbian Pedja Krstin, who in this tournament boasts the semifinal won in the 2018 and last year’s quarters. At 2.30 pm there will be the opportunity to admire a player with a great past, and today on the hunt for redemption, like Ernests Gulbis. Three Italians will also be on the field: wild card Gianmarco Ferrari will ask Maxime Janvier for a path, while there will also be the derby between Matteo Gigante and Francesco Maestrelli. A decidedly rich program for a tournament that is already coming to life.