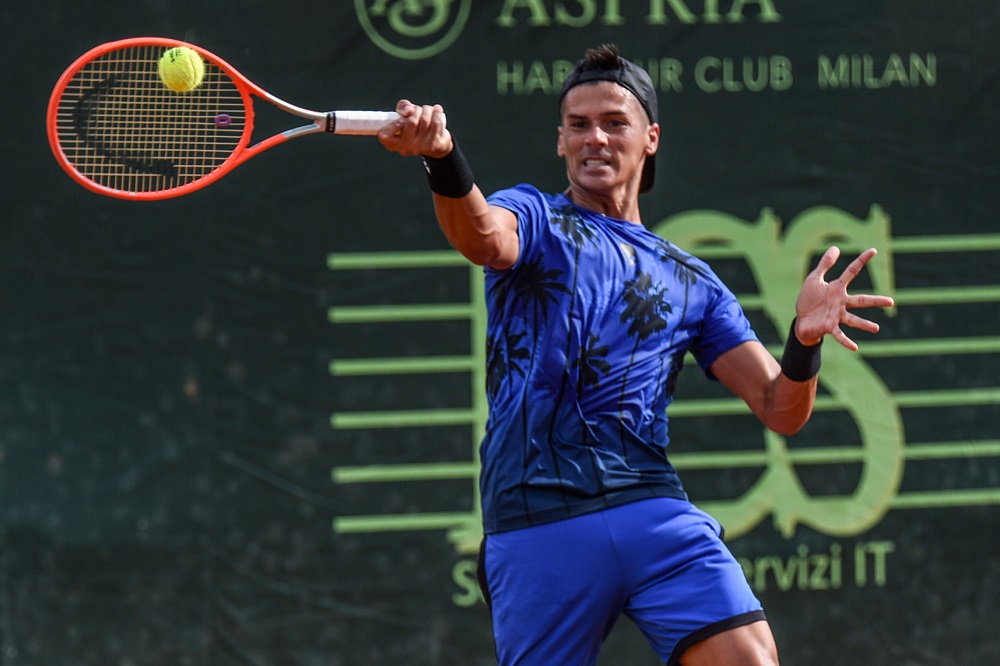 Twelve months later, time seems to have almost stopped. Federico Coria (number 1 on the board) on one side, Gian Marco Moroni on the other side. The first suggestion of the ASPRIA Tennis Cup – BCS Trophy (€ 45.730, clay) concerns the finalists of the last edition: in theory, the scenario that last year rewarded the Roman could be repeated. But the sixteenth edition of the Milanese tournament has several other protagonists, starting with Benoit Paire. Credited with the second seed, he has a decent draw: debut against the Russian Alexey Vatutin, second round against a qualifier or the Argentine Juan Bautista Torres. In the quarters there could be a show challenge against Marco Cecchinato (# 6 of the draw and already winner in 2016). It would be a match of a thousand suggestions, between two former ATP top-20s and characters of considerable depth, both character and technical. Waiting for the qualifications, there are eight Italian tennis players in the competition: in addition to the aforementioned Moroni and Cecchinato, the most anticipated are the very young Luciano Darderi and Francesco Passaro. Both are having a fantastic season on the Challenger circuit, to the point of having won a place among the top seeds. 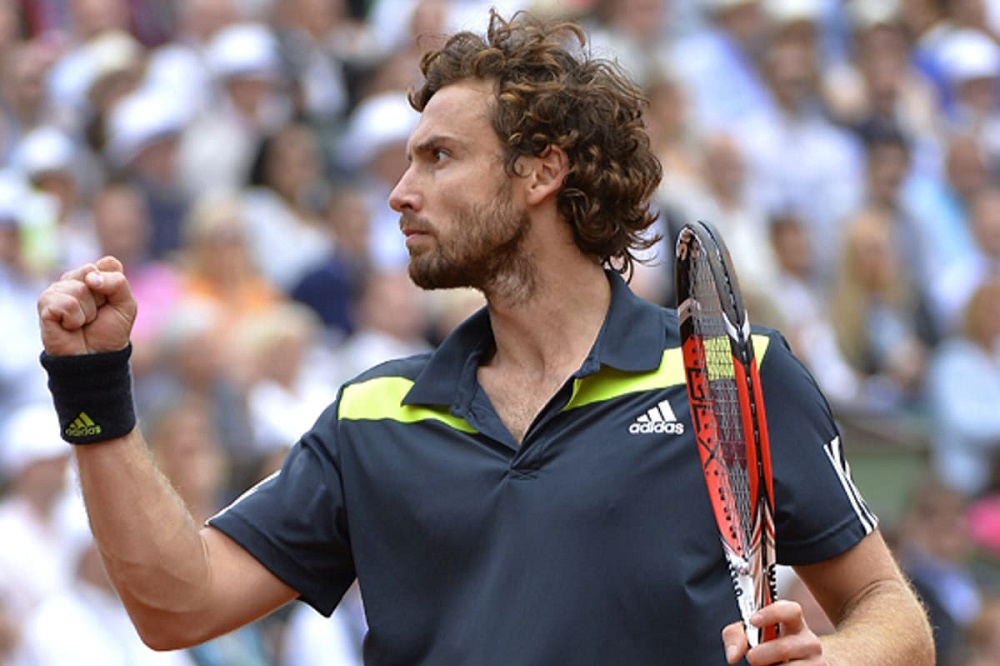 The Italian-Argentine Darderi is located in the upper part and is in the orbit of Coria, in an area of ​​the board with great characters: not only Robin Haase, but even the former top-10 Ernests Gulbis, one capable of reaching the semifinals at Roland Garros not too long ago, in 2014. He will turn 34 in August and – despite a poor ranking – is convinced that he still has some cards to play in the tennis that matters to him. A second round against Darderi would be very fascinating. The other blue in the upper part is the wild card Gianmarco Ferrari (opposite the French Maxime Janvier), while the other six blue ones are in the lower part: the draw seems to have smiled at Passaro, a hypothetical opponent of Moroni in the quarters, while the derby between wild cards is very interesting: whoever wins between Matteo Gigante and Francesco Maestrelli should challenge Cecchinato in the second round.

ELEVEN ITALIANS IN THE QUALIFICATIONS

The main draw will start on Monday, but the tournament kicks off on Sunday with the qualifiers: the new format provides a 24-player draw, with six seats for the main draw. Among the aspirants for a place in the sun there are eleven Italians, with their eyes focused above all on Samuel Vincent Ruggeri (# 4 on the board) and Federico Arnaboldi from Bergamo. Among the most attractive names on the preliminary draw stand out Mohamed Safwat (former top-200 ATP) and Canadian Filip Peliwo, who for a few months has chosen to represent the country of his parents, Poland. The latter will face the blue wild card Filippo Carpi. With twelve matches to play, the program will kick off at 10.30 and include four matches spread over three fields. The qualifying draw is led by the Hungarian Fabian Marozsan, who last year made himself known by catching a sensational semi-final at the Challenger in Bergamo, to the point of being called up by his national team to the Davis Cup Finals. Opposed to Ecuadorian Hidalgo, he will play the second match on Court 13. But there will be a lot of tennis to see. Admission to the ASPRIA Harbor Club will be free until Friday 24 June: an opportunity not to be missed for all fans.