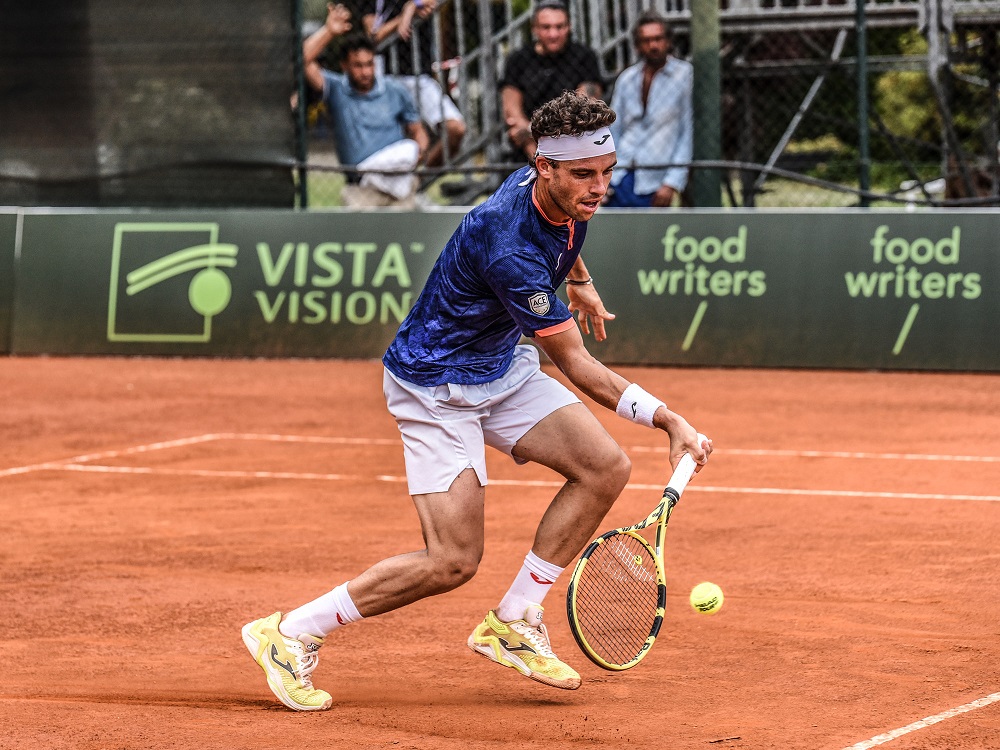 It was a very good day for the Azzurri: of the six on the court, only Andrea Arnaboldi surrendered. Otherwise, only victories, with Marco Cecchinato‘s not easy debut. The 2016 winner had to struggle to beat the young Swiss Leandro Riedi, a quality player (he was a finalist at Roland Garros junior 2020) but still a bit immature: born in 2002, he has a bit of a tendency to complain, but he is a good prospect. Therefore, Cecchinato’s 7-6 6-4 win has some value. The Palermo native is coming off a good week in Parma and aims to do even better at the ASPRIA Tennis Cup – BCS Trophy. The next round will feature a nice generational derby against Matteo Gigante, also class of 2002. Raul Brancaccio also smiles, good at holding off Filip Peliwo (who also was broken in from the qualifiers). With a very robust performance, the Campanian won with a clear 6-1 6-3, while Giovanni Fonio and Luciano Darderi also passed the round. The former won a match against the odds, overcoming Frenchman Martineau, while the latter – highly anticipated – needed one set to get the measure of the experienced Inigo Cervantes. The Spaniard put him down for a set and a half, then from 3-3 in the second the Italo-Argentine did not lose a game. In the middle of the third set, Cervantes raised the white flag when the score was 4-6 6-3 3-0 for Darderi, who on Wednesday will play the highlight match: he will take on Ernests Gulbis in a generational clash, moreover between two players with profoundly different cultures and backgrounds. 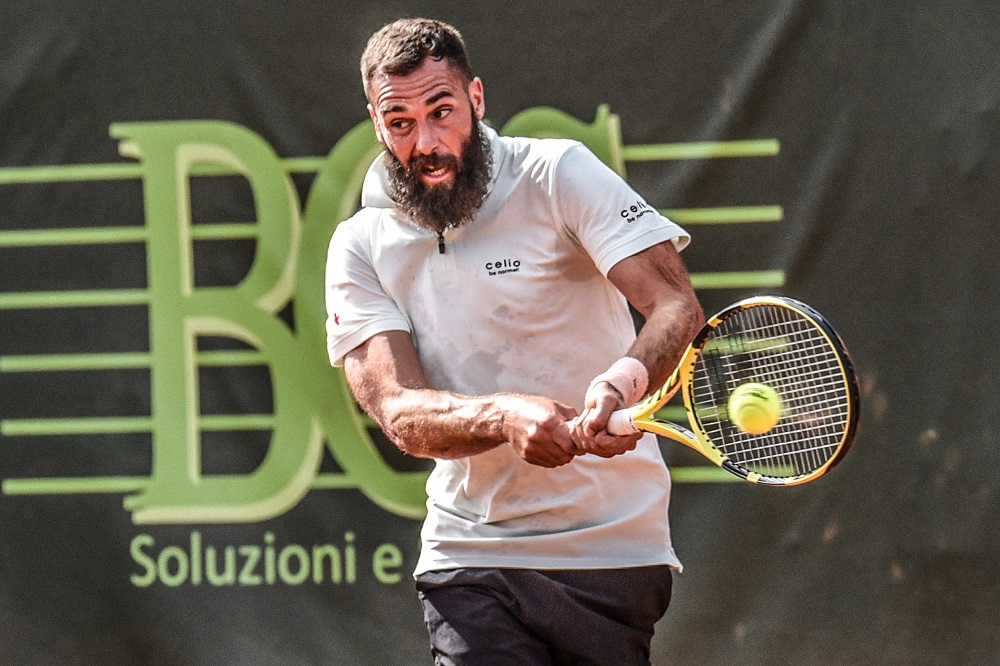 In closing came the withdrawal of Benoit Paire. The ATP number 76 was highly anticipated, but he raised the white flag after one set due to a physical problem. The unfolding of the first set had reflected his moment of confusion: down by a break, he remounted and then went to serve for the set at 5-4 … except to collect a break at zero. After canceling two setpoints at 5-6, he did worse in the tie-break: ahead 6-3 and with three setpoints at his disposal (including two with service), he lost five points in a row. At that point, she decided that was enough. Now the scoreboard “opens up” even more: whoever emerges between Cecchinato and Gigante will have the winner of Marozsan-Vatutin in the quarters. Excellent pros, for goodness sake, but certainly not unbeatable. Wednesday’s program includes four singles matches: in addition to the Gulbis-Darderi highlight, two other Azzurri will be on the court: Gianmarco Ferrari will open the program on the Central against Japan’s Mochizuki, while Giovanni Fonio will be looking for a half-hearted feat against Alexander Shevchenko: in his career, the Piedmontese has won only one match against a top-200 ATP (Gastao Elias in Genoa, in 2018) but the tennis expressed these days fuels some hope. To close the program, tournament favorite Federico Coria will be called upon to confirm the good feelings shown in the first round, against Belgian Joris De Loore.