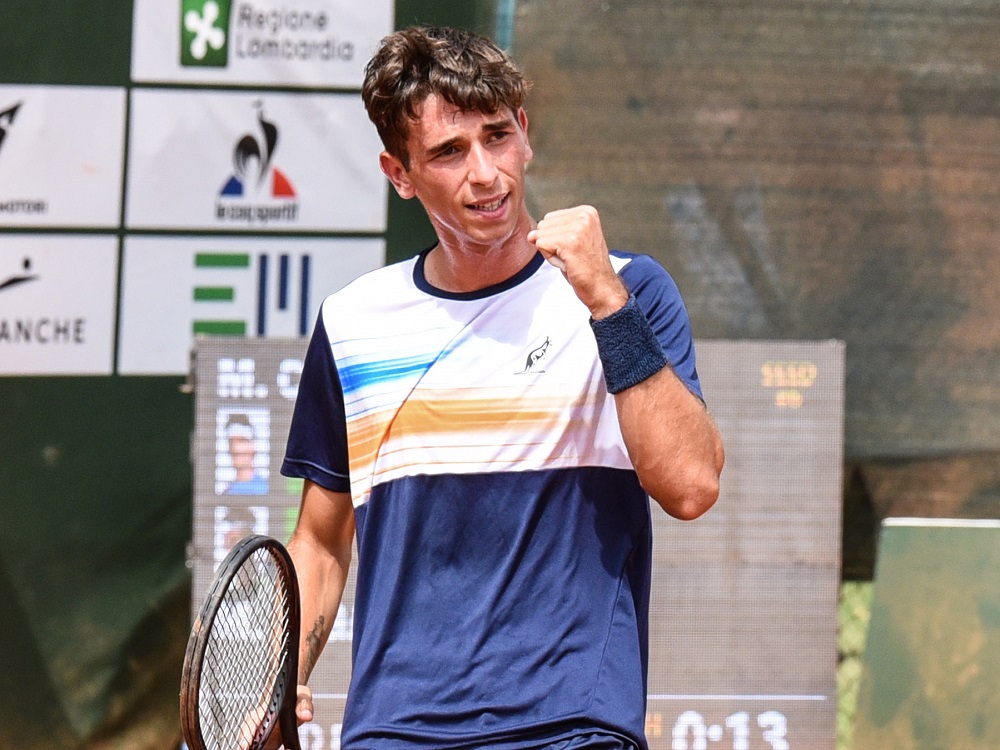 With that surname there, it is all too easy to make puns in the title. For once it is permissible to fall for it, because Matteo Gigante’s feat in the match-clou of the day was truly remarkable. The Roman, class of 2002, collected the most prestigious success in his career by beating former Roland Garros semifinalist Marco Cecchinato in two sets. A 7-6 6-1 that found its key in the performance of the first set, in which Cecchinato was always ahead (2-0, 4-1, 5-2, then even 2-1 in the tie-break), but could not bring it home. The signs of low confidence highlighted in recent months, which seemed to have been removed from the good semi-final in Parma, returned. And in recent days we had seen a relaxed and smiling Ceck, an ideal state of mind. Before the match he had also received a visit from Mauro Tavola, Milan’s sales director, who had presented him with the shirt celebrating the Scudetto won a few weeks ago, a reward for his great Rossoneri faith. It was not enough against a super-motivated and very tactically attentive Giant: with his left-handed forehand he often found Cecchinato’s backhand, and it was a good basis for him to be aggressive and command the exchange. The Palermitano’s variations and elegance had defused Gigante’s strategy, but he lacked that little something extra to win the first set. Had he brought it home, it would have been a different match. In the second set, after missing a break point at the start, he took a tough 16 points to 1 lead that swung the match in favour of Gigante, who will now face the Hungarian qualifier Fabian Marozsan, who emerged in the part of the draw left vacant by Benoit Paire. For Gigante, this is his fourth quarter-final finish in just two months: he is now a reality at this level, and his career has only just begun. 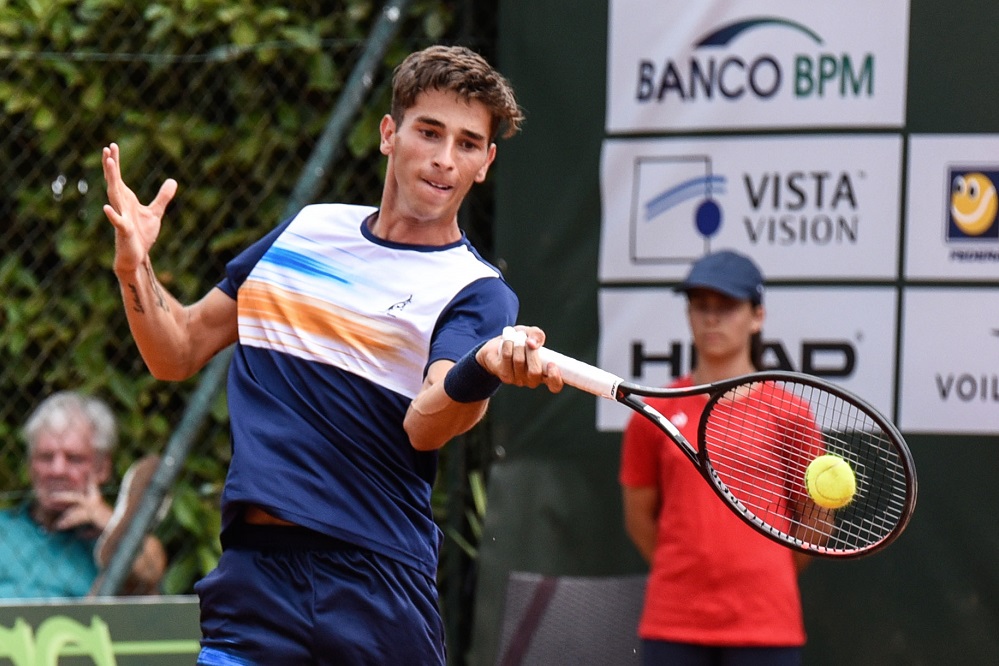 PASSARO DOES HIS DUTY: WHAT A CHALLENGE WITH DURASOVIC

The same goes for Francesco Passaro, whose progress in the rankings is similar to that of Gigante, but even more resounding. In Milan, he is confirming the performance that allowed him to enter the Challenger circuit. The Perugino honoured the 5pm match in the best possible way, holding off the Canadian Alexis Galarneau, a rather easy 6-1 6-3 beaten. There was only a struggle in the final: at 2-2 in the second, Passaro had taken the lead until 5-2 and service. There was a reaction from Galarneau, who found the only break of his match in the penultimate game. Passaro did not let up and in the next game snatched the Canadian’s serve for the fifth time, closing before the stroke of an hour and a half of play. Very athletically exuberant, Passaro also showed a very well-played slice backhand, a technical solution that will serve him well in the long term. By virtue of what we have seen in recent days, the match against Durasovic promises spectacle and intensity. Friday starts at 11 a.m. and all the matches on the Centre Court will be coloured blue: Coria-Darderi, Passaro-Durasovic and (not before 2.30 p.m.) Gigante-Marozsan. On the Grandstand the doubles semifinals and the match between Alexander Shevchenko and Shintaro Mochizuki. 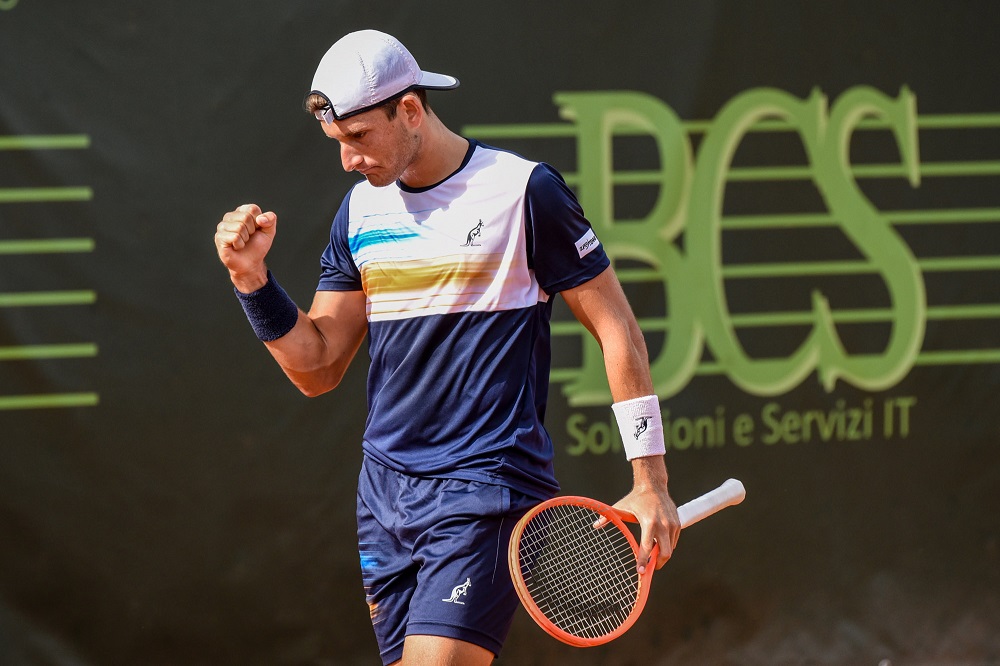