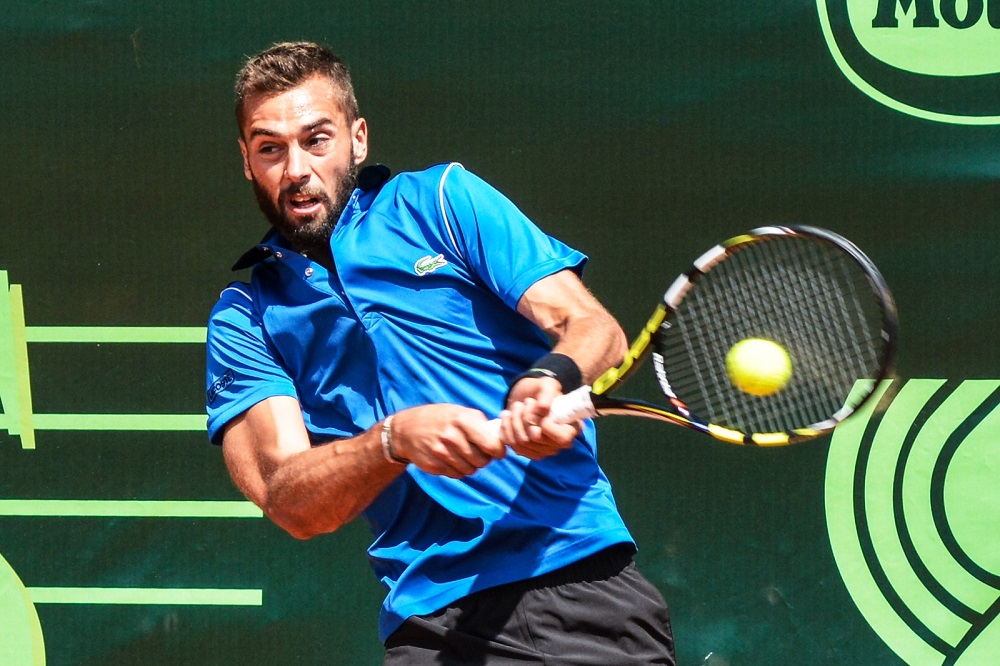 “Hi guys, I’m very happy to play the tournament in Milan next week. I hope to see you there ”. A short video message, sent directly to the organizers of the ASPRIA Tennis Cup – BCS Trophy , sparked the enthusiasm of the fans. Among the protagonists of the 16th edition of the ATP Challenger tournament in Milan there will also be Benoit Paire, the unpredictable Frenchman, genius and recklessness, talent and madness, one of the most talked about players in recent years. Born in 1989, he has a past as a top-20 ATP and a respectable record, but in recent years he owes his popularity above all to some odds. A sincere, genuine character, with a large group of supporters. Paire was regularly registered for the tournament, but his words after the recent defeat in Stuttgart against Lorenzo Sonego ( “I’m taking an indefinite break” ) had fueled some doubts about his participation. Instead, confirmation came from the person concerned, who has always had a special relationship with Italy: one of his best results remains the semifinal at the 2016 BNL Internazionali of Italy, the year in which he rose to number 18 ATP. It will not be the first time that the 32-year-old from Avignon will set foot at the ASPRIA Harbor Club: he had already participated in 2015, when he stopped in the quarter-finals as a seeded number 1. Paire enriches a field of participation that is already the best ever : on the one hand there are three current top-100 (in addition to him, the South Americans Federico Coria and Hugo Dellien, great protagonists of the last two editions), on the other two former top-20: in Paire is added Marco Cecchinato, already winner of the ASPRIA Tennis Cup in 2016. A top-level player park, to be envied by tournaments with a higher prize pool. But it is not too surprising, given the beauty of the structure and the goodness of a well-established organization, which launched this tournament back in 2006. And the fact that it is played in an important city like Milan, a stone’s throw from a temple. world sport such as the Giuseppe Meazza Stadium, makes the event even more attractive.

WILD CARD A GIANT AND FERRARI, PASSING IN THE QUALIFICATIONS

The presentation took place on Wednesday morning in the enchanting setting of the ASPRIA Harbor Club, and was moderated with skill by Carlo Annovazzi, brilliant signature of the newspaper “Repubblica”. The presentation focused on the concept of “beauty”, that is how exciting the athlete’s prowess can be, the stroke of genius and the aesthetics he is able to produce. That beauty that fans they will be able to admire live from 19 to 26 June. To express the concept, some images of extraordinary technical gestures were projected: first the overhead goal by Gareth Bale in the historic 2018 Champions League final between Real Madrid and Liverpool, then we moved on to tennis: the tweener with whom Federer arrived at matchpoint in the semifinal of the Us Open 2007 against Djokovic, the recent serve from under the legs of Nick Kyrgios in Stuttgart, and the masterpiece volley by Benoit Paire in Paris Bercy 2015: the ball had so much rotation that it came back after the rebound. After this volley, the video of the Frenchman who made an appointment at the ASPRIA Tennis Cup – BCS Trophy was shown, which will also be directed by Massimo Lacarbonara this year. Many champions, but also many Italians: in the hope of increasing representation with qualifications, we are sure of having eight Azzurri players in the main draw : those admitted by right are Gianluca Mager, Marco Cecchinato and the champion in charge Gian Marco Moroni, to which are added the Italian-Argentine Luciano Darderi (returning from a great tournament in Perugia) and Raul Brancaccio from Campania. In addition to them there will be three wild cards, all belonging to the Technical Sector of the FIT. The invitations to Francesco Passaro and Matteo Gigante had been made official , two young people on the rise, respectively number 253 and number 326 ATP. The Perugian is experiencing an extraordinary season: he has already taken two Challenger finals (San Remo and Forlì), as well as having won a wild card for the Internazionali BNL d’Italia. In the end, by choice of his coach, he will play the qualifiers . The invitations for the main draw, therefore, go to the Roman (excellent semifinalist in Forlì), as well as Gianmarco Ferrari (a pupil of Diego Nargiso and # 583 ATP) and the Pisan Francesco Maestrelli (# 387). There will be two Lombard qualifiers: Samuel Vincent Ruggeri and Federico Arnaboldi. 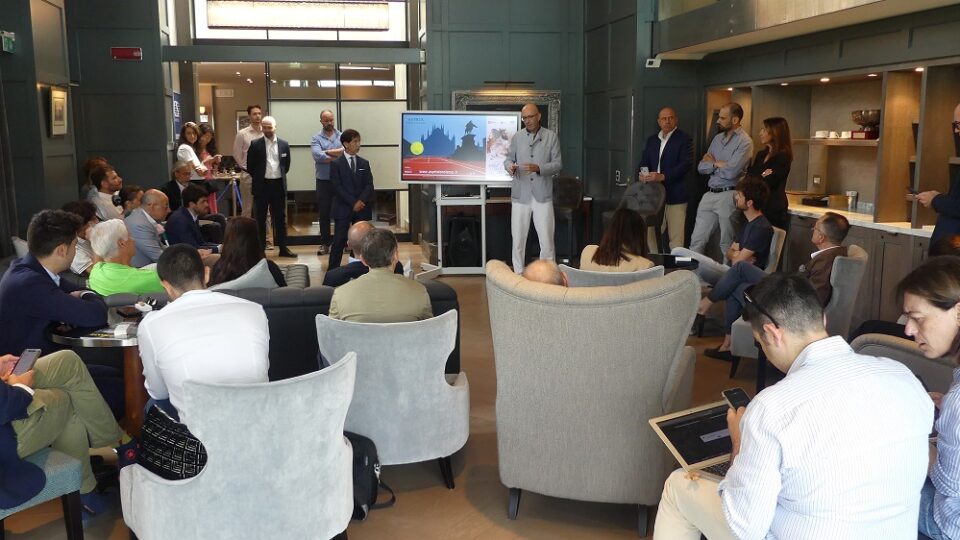 There is great anticipation to see them at work against category players, difficult and experienced. How great is the curiosity for a tournament that regains normalcy after a difficult period : the concept was expressed by the organizational director Carlo Alagna, who has always followed the event with his Makers and has lived in first person the difficulties of the pandemic: “In 2020 the tournament was not played, in 2021 it was a half-service edition, then at the end of the year we organized a WTA tournament in Courmayeur, in which 800 COVID tests done. This is why we are even more satisfied to organize this tournament in peace, with the possibility of organizing various collateral events “. Concepts appreciated by the other speakers of the event: Giuseppe Fumagalli representing the historical main sponsor BCS, the general manager of the ASPRIA Harbor Club Roberta Minardi and Marco Riva, president of the Lombardy Regional Committee of CONI. The appointment is Sunday 19 June for the first round of qualifying, then from Monday 20 we start with the main draw. Free admission until Friday 24 June, while the tickets for the two final days are already on sale on the Ticketone circuit.