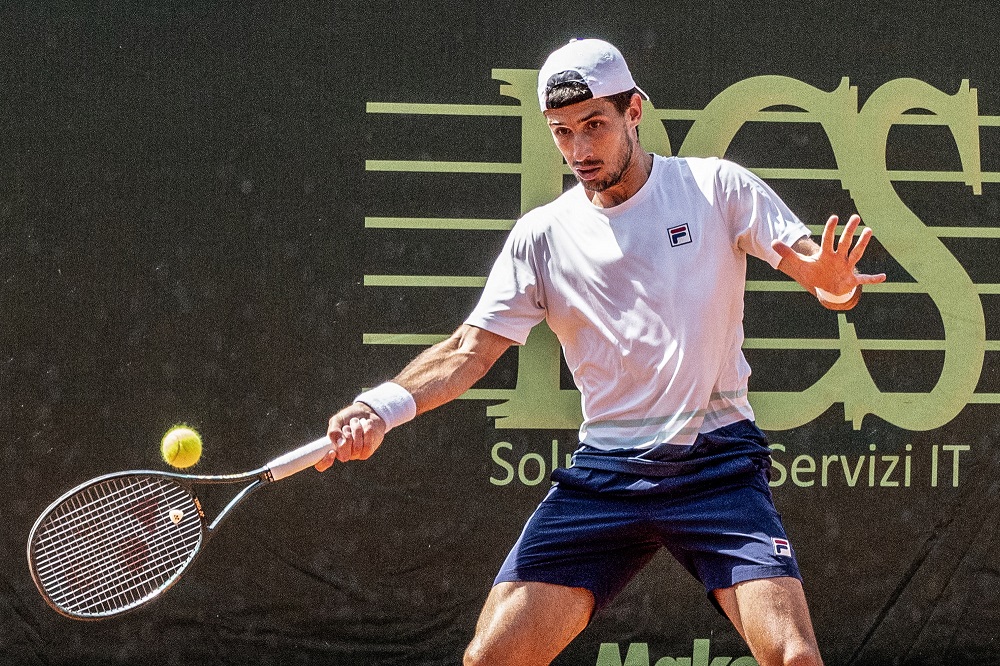 Challenger tournaments often feature curious and exciting stories. Just look for them. And the ASPRIA Tennis Cup – BCS Trophy (€ 44,820, clay) is telling a very special one. At the start of the season, Pedro Cachin was around ATP number 380. He came from a span of minor tournament battles and some disappointed expectations, like when he didn’t follow up on his first Challenger title in Seville 2015, when he beat Pablo Carreno Busta in the final. A vertebrae injury in 2016 and an ankle injury in 2019 slowed him down even further. “Then in 2020 the pandemic arrived – he says – but it was a very useful year to think. I wondered what I wanted to do, whether to continue through ups and downs or to really try. I came to the conclusion that I wanted to try 100%. I changed coach, hiring Dante Gennaro (former player I already knew) … and here we are “. Six months later, he has already won three tournaments (two ITFs and his second Challenger, in Oeiras). He is ATP number 278, but the points collected – without the frozen rankings – would have allowed him to be even higher. “I needed someone who, rather than talking to me about tennis, had the same strong motivation as me. I found him in Dante, also because for him it is his first experience as a coach. Our goal was to get to play the Australian Open 2022 qualifiers, because in my entire career I have never played in Australia. Everyone talks about it well, so for me it is a great motivation “. To the sound of victories, however, the objectives have changed: Cachin is in a good position to even play the Us Open at the end of August. “In fact, I’m playing for this,” he says after the clear victory against Tristan Lamasine, on the Central Court of the ASPRIA Harbor Club. A 6-1 6-4 in which he kept his opponent’s ball speed at bay. In the quarters he will have a very fascinating test against the baby phenomenon Holger Rune, flawless in keeping Malek Jaziri at a distance (6-3 6-1 the score). 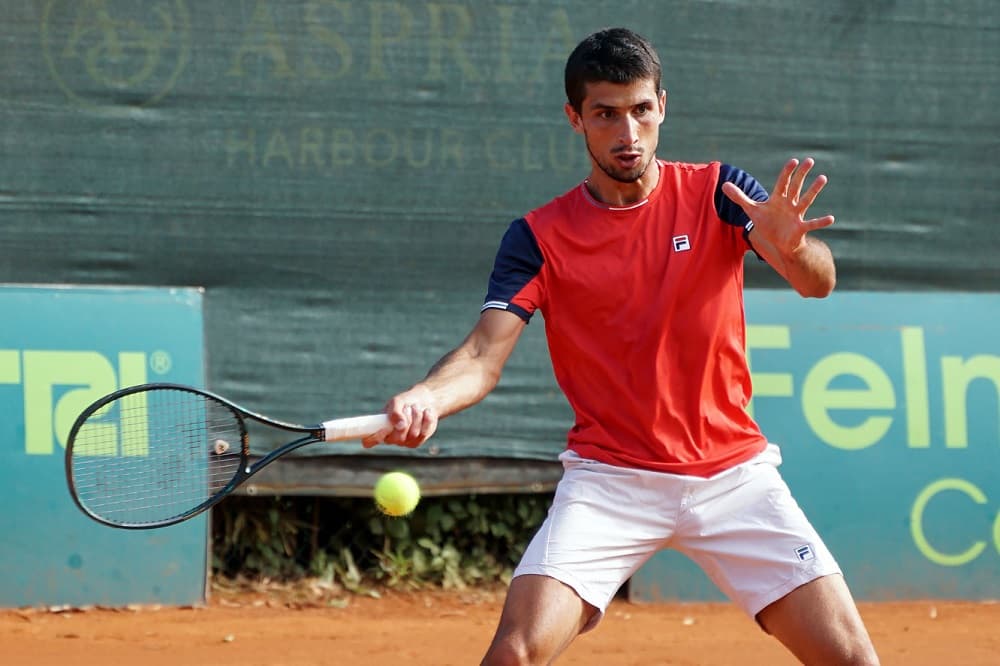 “If you have a good level of play, and I think I have it, in tennis anything is possible – says Cachin – in a single day, anyone can beat anyone. In the long run, however, you know they will always win the same. I could win this tournament today, lose in the first round of an ITF tournament or reach the third round at Wimbledon. Personally, I think I can take the plunge. Several things have to come together, but I firmly believe it ”. In fact, it has already happened to one of his compatriots and peers, Juan Ignacio Londero. “But be careful – says Cachin – before winning the ATP tournament in Cordoba he had a great season. The week before that tournament we trained together in Buenos Aires. I was struggling to keep up with him, so I told his coach that I thought he was going to do something big. He hadn’t won a single match on the ATP circuit and he won the tournament by beating me in the quarterfinals. I think I can do something similar, but before such an important exploit it takes at least a year played very well ”. Born in Bell Ville, a small town in the province of Cordoba, Cachin has lived in Barcelona for seven years. In his profile on the ATP website (not updated) it says that he is coached by Alex Corretja. When we ask him for more, he tells us a good story. “When I was 13 I went to train at Villa Maria, about sixty kilometers from home. In the first year I was a commuter, then I stayed at Villa Maria for four years. There was a person there who knew Corretja and we asked him if he could put us in touch with his club, if only to train me. To be a professional, I certainly couldn’t stay there. I went to Barcelona with my father, but it never happened to meet him, as he is always around due to so many commitments. Then, finally, we met for a training session on May 6, 2014. He liked me, then the following week he followed me to an ITF tournament ”. Cachin also passed the second test, and so he heard the magic words from Corretja. “We want you with us, we will train you and I will also be your big brother”. Yes, because his father certainly couldn’t stay in Spain. “I owe a lot to Corretja: he was a great champion, yet he never lost touch with reality. It can happen, starting to hang out in a certain world, instead he chose to give a chance to an Argentine boy who came from a small town. I learned a lot from him, even if at the beginning it was hard because everything seemed difficult to me, I almost didn’t believe he was on the pitch with me. Now we are a family, I often talk to him, his daughter, and he is the first one who cares about my tennis and everything else. In addition, he is a profound connoisseur of tennis, he reached number 2 in the world without having an extraordinary talent. I mirror myself in his game: I don’t have Isner’s serve or a lightning forehand, but I have to fight and suffer to build my point.” Armed with this knowledge, Cachin is building his career. And he feels he is just getting started.

CRAMPS MOCK ZEPPIERI AT THE BEST OF TIMES

Giulio Zeppieri’s adventure ends with some regrets. In hindsight, the defeat against Hugo Grenier has to be considered a disappointment. The Frenchman is a category player, tough, gritty, but – at least today – he was beatable. Zeppieri won the first set with sufficient ease, but in the second a break in the eighth game was fatal to him. On the momentum, Grenier also went ahead in the third. At that point, Zeppieri began to play better and picked up four consecutive games, thanks in part to the help of his opponent: Grenier double-faulted on the break ball on both the 3-3 point and the one that sealed the 5-3 tie. When the match seemed on the home stretch, Zeppieri became a bit disunited. At some point, aided by the heat and the fourth match in four days after a layoff, physical problems set in. “I cramped up, what should I do?” he said toward his clan. Trying to conserve his energy, he clawed the tie-break and was admirable in trying not to send too many negative signals to his opponent. He also played some good points, taking it to 5-4, but in the climax Grenier did well: a couple of winning shots brought him to matchpoint, except to close with a score of 3-6 6-3 7-6. The disappointment is strong, because an interesting hole had opened in the scoreboard (in the quarters he would find Serbian Pedja Krstin), but Zeppieri’s Milan experience remains positive. It was important for him to find his rhythm again after a few weeks of stop: mission accomplished. His career has restarted at the ASPRIA Harbour Club.