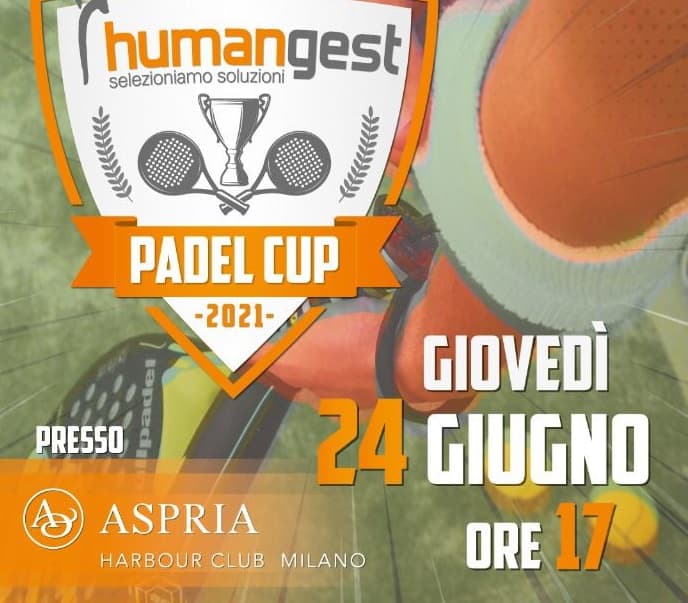 Even the slowdowns due to the pandemic have not stopped the spread of the discipline of the moment, padel. The growth of practitioners and members is unstoppable, as is the number of courts. The ASPRIA Harbour Club has also adapted, creating a splendid facility that satisfies the padel cravings of members, patrons and enthusiasts. The ASPRIA Tennis Cup is a fine opportunity to further promote the discipline. Humangest, one of the sponsors of this 15th edition, knows this well and has organized PADEL CUP 2021 for Thursday, June 24. The date will be 5 p.m. at the Milan club’s two PADEL courts, and eight pairs, divided into two days of four, will be able to participate in the event. Matches of 25 minutes each will be played, won by whoever is ahead when time runs out. A formula quite similar to that used by Patrick Mouratoglou’s Ultimate Tennis Showdown. The event will last about two hours, and will be followed by an aperitif in the club (at 7:45 p.m.) and the award ceremony for the winning pairs (at 8:30 p.m.).