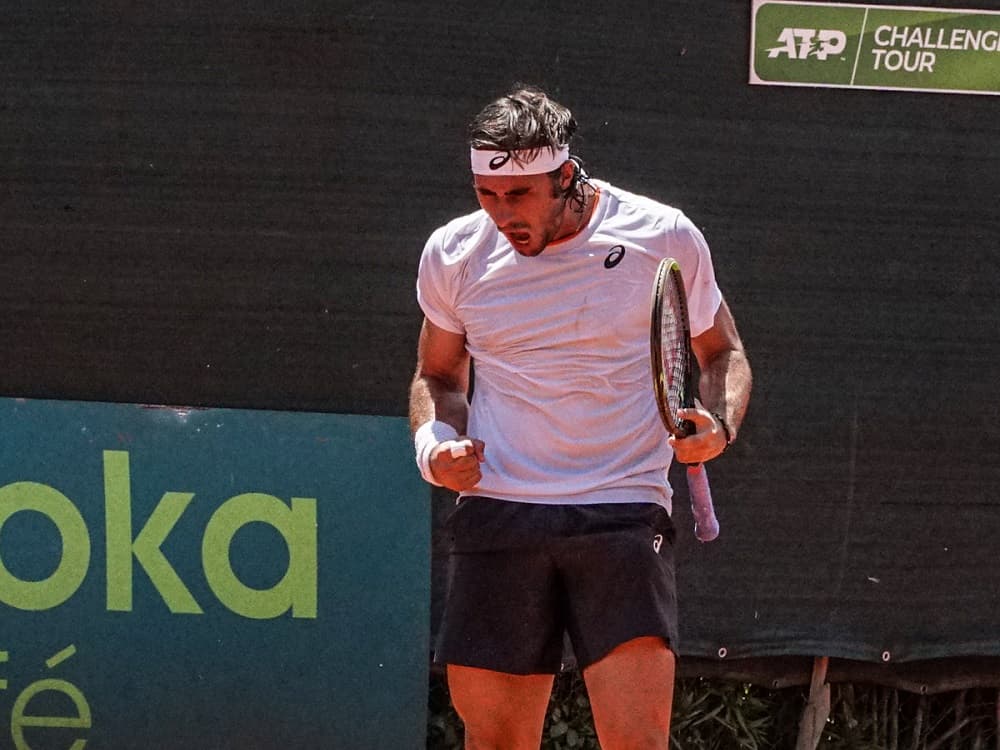 At a great time for the top, it is important to look at the second lines and understand who is pushing behind our Magical 10 (the current blue top-100). One of the first back-ups, both in quality for age reasons, is Gian Marco Moroni. The Roman turned 23 in February and is the only Italian in the seeding at the ASPRIA Tennis Cup – BCS Trophy (€44,820, clay). His debut was definitely positive, a quick 6-2 6-3 against Viktor Galovic. “A bit easier than expected, considering Viktor plays very well and has a great serve. Apart from the score, however, it was a good fight.” Moroni came to Milan as ATP number 257, after he had been close to the top 200 last August. The pandemic complicated things, to the point of convincing him to return to Italy. “In 2021 I would have expected something more,” Moroni says, “however, I am coming from important changes, I am changing many things in my game and the adjustment was not easy. I would have liked to metabolize everything more quickly, but I knew what I was getting into. Fortunately, now I have found continuity: in the second half of the season I can do very good things, as long as I maintain it.” A Rafa Nadal fan, but with a playing style vaguely reminiscent of Dominic Thiem’s, he had high ambitions as a boy. When we ask him what realistic goals might be after living a few years on the circuit, he prefers not to preclude anything. “I think everything is possible, I don’t like to think that something can be done and something else can’t,” Moroni says, “just think of Karatsev, who suddenly became a top-player this year. I try to give my best every time and do things the best way I can. I have different qualities: game, physique, head…. I can achieve great things and I prefer not to set limits for myself.” 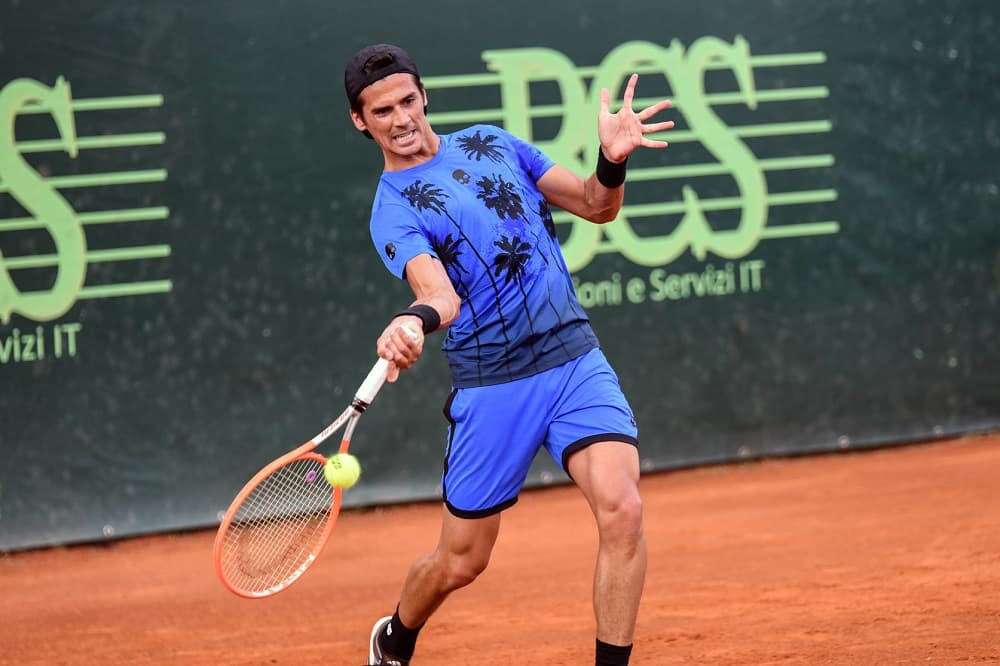