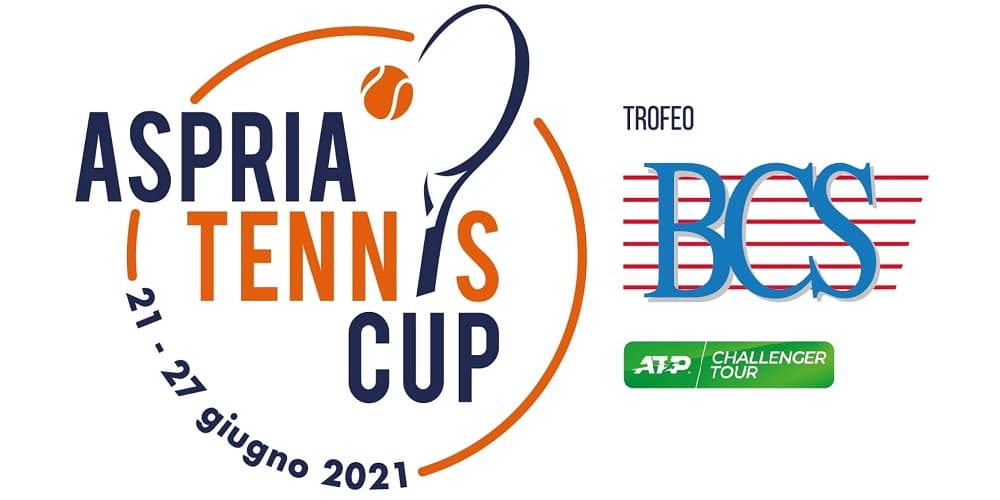 It is inevitable to start again with the pandemic. Last year, for five long months, the international circuit was blocked for health reasons. Among the affected events was the ASPRIA Tennis Cup – BCS Trophy, which was also already warming up its engines for edition number 15. But the long trail of infected and deaths (which, moreover, saw Lombardy as the most affected region) allowed for a gradual resumption of activities only starting last fall. Today, in view of an ever-closer restart, Aspria Harbour Club, with the collaboration of Makers and the patronage of the Lombardy Region, is happy to host the tournament, which is now an unavoidable stop on the Italian calendar.

Born in 2006, the ATP Challenger of Milan will celebrate its 15th edition from June 20 to 27 in the enchanting setting of one of Italy’s most beautiful and prestigious clubs, a stop always welcomed by fans and players alike.

It will start from the scenes of two years ago, when a large group of Bolivians colored the center court to support their favorite Hugo Dellien, who was good enough to win the title just hours before leaving for Wimbledon. Most remembered from that week, however, were the flashes of class from Lorenzo Musetti. The Italian baby phenom was experiencing his first professional experiences and reached the semifinals, surrendering only to Dellien. It was not difficult to guess that this was a stepping stone to even more ambitious goals. Today Musetti is firmly among the top-100 and is one of the brightest stars on the international scene. Also participating in 2019 was Russian Aslan Karatsev, defeated in the quarters, who today is one of the most prominent players on the circuit.

Once again, the calendar placement is perfect for a clay court tournament: it will be played in the week before Wimbledon, during the London tournament qualifiers. It means that all the clay specialists will be in Milan, chasing points to consolidate in the world rankings. By the way, Milan will be the only ATP Challenger of the week, a sign of the great trust the ATP has for the ASPRIA Harbour Club and its tournament. The only competition will be the Wimbledon qualifiers, but history shows that a good number of excellent players (even top-100 ATP players) choose Milan. The cases of Hugo Dellien (2019) and Laslo Djere (2018) are only the most recent in a fine history, inaugurated in 2006 with the success of American Wayne Odesnik, the first name on a prestigious roll of honor worthy of a major circuit tournament. Italy has won three editions: Alessio Di Mauro in 2009, Filippo Volandri (new Davis Cup captain) in 2013 and Marco Cecchinato in 2016. As per tradition, the participation field will be published in early June and we will find out who the Italian candidates will be to seek poker. In such a flourishing moment for Italian tennis, tournaments like the ASPRIA Tennis Cup – BCS Trophy are even more important because they represent the right scenario to test our young promises.

After much suffering last year, the tournament got a lucky break: it will be played at the same time as the last pandemic restrictions are dropped. On Monday, June 21, the first day of the main draw, the curfew will be lifted. And then all the people involved in the tournament will be able to return to have a good feeling of freedom. A real return to normalcy, hoping that this time it will be permanent.

THE ROLL OF HONOR OF THE ASPRIA TENNIS CUP – BCS TROPHY

In 2009 Harbour Club became part of the Aspria Collection, which, with its clubs, spas and hotels, now serves more than 35,000 members. Aspria is a prestigious, award-winning group that brings together top private sports, wellness and family clubs, hotels and spas throughout Europe. The extensive “collection” stretches from Brussels, Berlin, Hamburg and Hanover to, precisely, Milan; it is characterized by a high quality offering, with services tailored to meet the needs of each member. Between 2001 and 2012, Aspria grew from one club (the opening of the Aspria club in Brussels was in June 2001) to eight (Aspria Uhlenhorst in Hamburg was opened in March 2012), incorporating, in addition, hotel offerings in Hamburg, Hanover, Berlin and Aspria Royal La Rasante in Brussels. ww.aspria.com 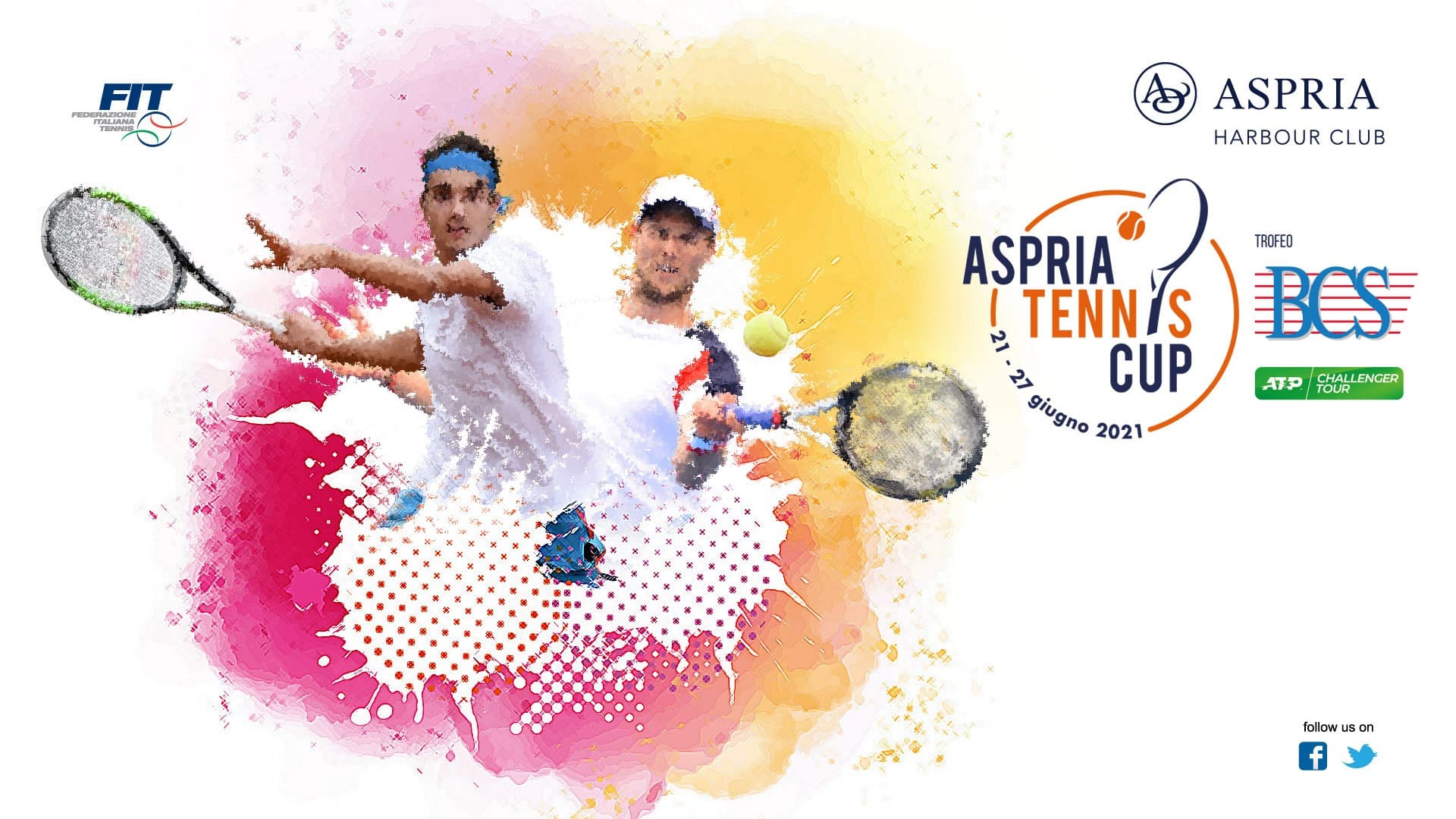