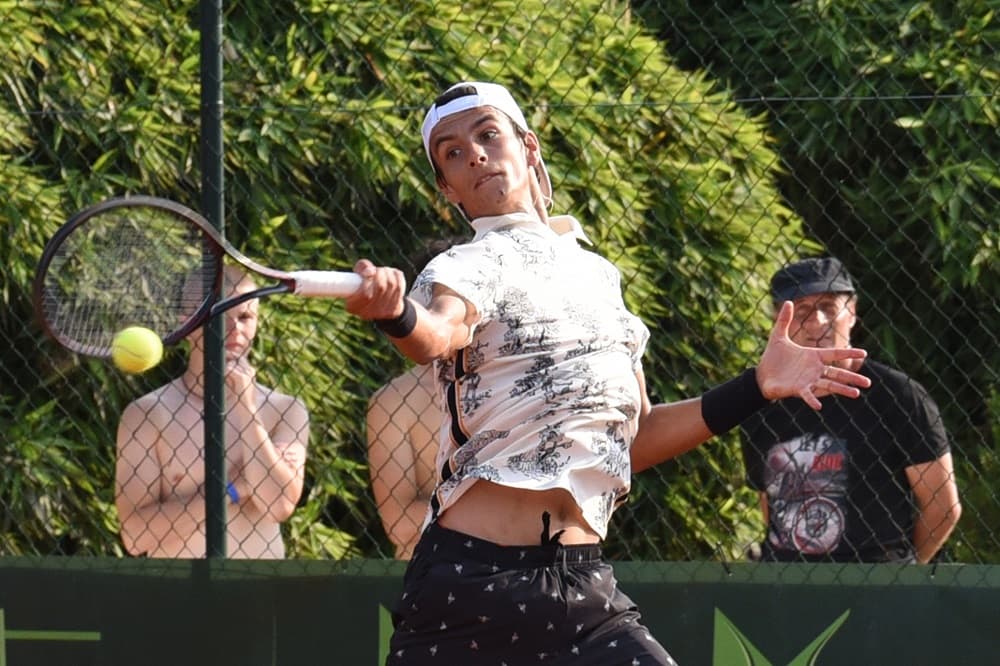 Okay, Taro Daniel was certainly not at his best. The No. 110 ATP number had also lost on his debut at the Parma Challenger, but the Milan audience was peeling their hands off for Lorenzo Musetti‘s performance. For the third time in his career, the Italian baby phenom reached the third round in a Challenger tournament. In terms of numbers, the one against the Japanese is the best win of his career. It ended 6-1 6-0 in 78 minutes, a result too clear-cut to be really indicative. There was match in the early games: with Musetti ahead 3-0, the New York-born Japanese picked up his only game and found himself 15-40 up 3-1. Failing the opportunity, he further disunited and paved the way for Musetti. The Carrarino showed quite powerful tennis, already mature to be competitive at this level. He then liked the fact that he remained focused after a first set that could have seemed surreal (moreover, ended with a warning to Daniel for throwing his racket): Simone Tartarini’s student continued to play with due intensity and emerged from a very long third game, which lasted a beauty of 24 points. Once up 3-0, Musetti manifested all his satisfaction. The last games were pure academy. Now he will have a day off to prepare for a not impossible match against Jose Hernandez-Fernandez, No. 273 ATP and 16th seed in the ASPRIA Tennis Cup – BCS Trophy. Given the tradition of the Milanese tournament, which is known to bring good luck, who knows, the ASPRIA Harbour Club may not sanction the first big result in the Tuscan’s career.