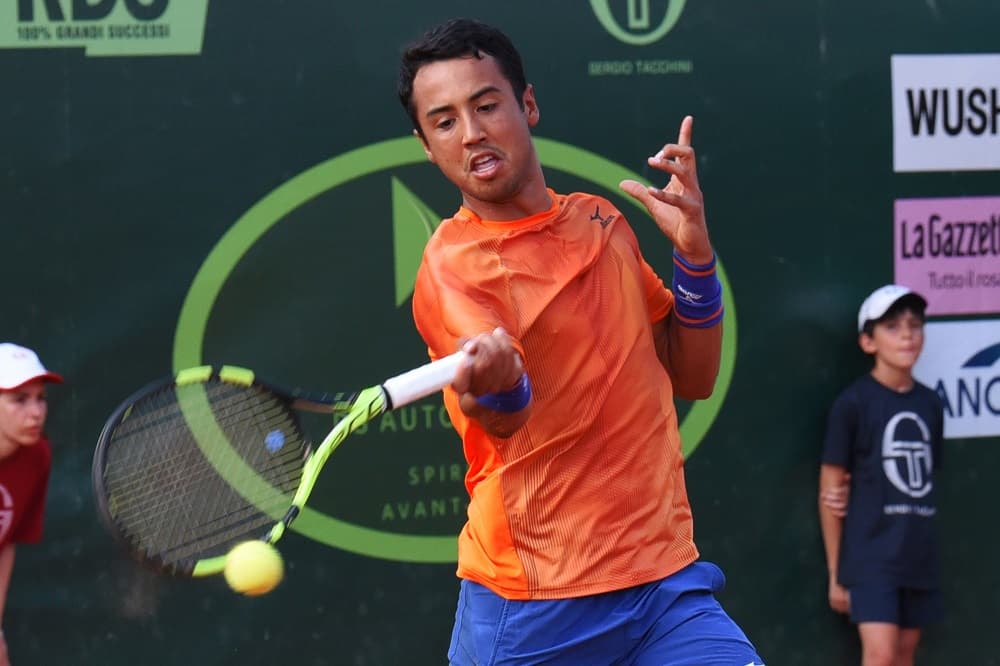 Having overcome Thursday’s difficulties, No. 1 seed Hugo Dellien was able to raise his level in his time of need, and he will be Musetti’s opponent in the semifinals. The ATP number 93 won rather easily against Tommy Robredo, a dry 6-2 6-3 that left little hope for the former top-10 Spaniard. In great difficulty on his service turns against Olivo, this time he kept a very good performance and – in particular – made almost no mistakes with his backhand. It is clearly his weakest shot, but vivid improvements have allowed him to grow over the past year and a half. Robredo tried to push on that side, but it tickled him. In contrast, when it was Dellien pushing, he almost always got the point. There was a bit of a game early in the second, when Robredo took a break lead (2-0), but the break was short-lived. Dellien’s ball was too much heavier, while Robredo could not find a sure way to pick up points. At the end of the match, the Bolivian (who is on the scoreboard at Wimbledon: he will face John Millman) chatted with the dozen or so Bolivian fans who continue to support him passionately, “armed” with flags and caps in the colors of the South American country. For what we saw against Robredo, it will be a really tricky match for Musetti, the first in his career against a top-100 ATP player. The other semifinal will feature Serbian giant Danilo Petrovic and India’s Sumit Nagal. The former held off Frederico Ferreira Silva, while the latter was flawless against the powerful Aslan Karatsev in the last match of the day. The two played at a very high pace, entertaining the Milan audience, but in the end the Indian’s regularity prevailed. There will be a bit of Italy in the doubles final as well: paired with Andrei Vasilevski, Andrea Vavassori from Turin reached the final. Should they beat Brkic-Pavic, it would be Vavassori’s second consevutive title in Milan (last year he won paired with Julian Ocleppo).