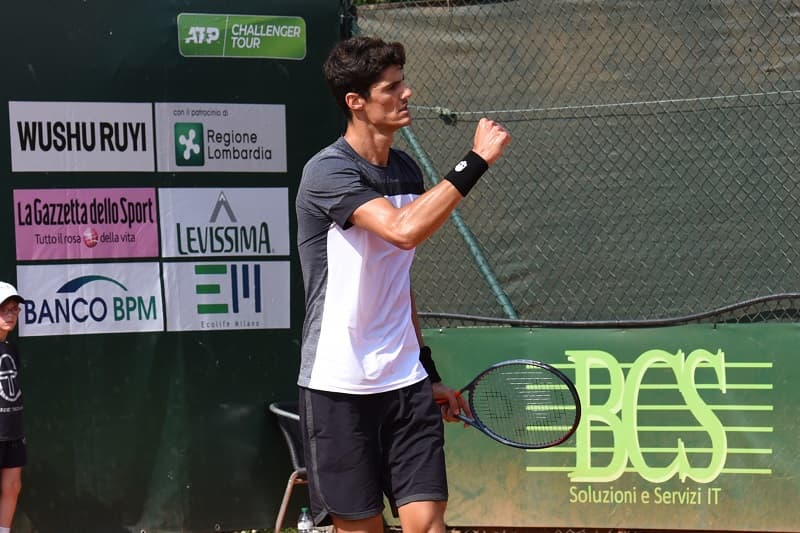 Everything seems set for a Hugo Dellien success: the last one to try to trip him up will be Danilo Petrovic, number 285 ATP who emerged – somewhat surprisingly – from the first semifinal. The 27-year-old from Belgrade played with courage and intelligence, taking advantage of Sumit Nagal’s uncertainties and fatigue. The Indian played his fifth ATP Challenger semifinal this season in Milan, the second consecutive after Bratislava, and gave the feeling of having less gas. With his tennis more suited to clay, Nagal breached at the start but was quickly reeled in by a very aggressive Petrovic. He was pushing hard with his serve, looking for the winner as soon as he had the chance and masterfully playing the short ball. Adopting his pattern to the best of his ability, he went up 5-2. There Nagal produced maximum effort and went back up to 5-5. He played a bad game at 5-6 (he squandered a ball to take refuge in the tie-break) and the second was little more than an ordeal. In fact, it was Nagal himself who was the first to break (2-1 and serve), but then he had a physical collapse. He lost 20 of the last 23 points (also) due to a muscle problem in his left thigh. He would receive treatment at 5-2, but the match was largely over. Despite the defeat, Nagal was greeted by a small group of Indian fans cheering for him, armed with flags. Great joy for the giant Petrovic (he is 203 centimeters tall), who only six months ago had been the victim of a nagging knee problem that prevented him from touching the racket for six weeks. He made a great recovery and a couple of months ago won his first Challenger, on the concrete in Jerusalem. He will be looking for an encore on the ASPRIA Harbour Club center court, not before 5:30 pm. The match will be broadcast live on SuperTennis. Meanwhile, the doubles tournament concluded: no encore for Andrea Vavassori. Paired with Belarusian Vasilevski, the Turin player surrendered to the Balkan pair of Tomislav Brkic (Bosnian) and Ante Pavic (Croatian). 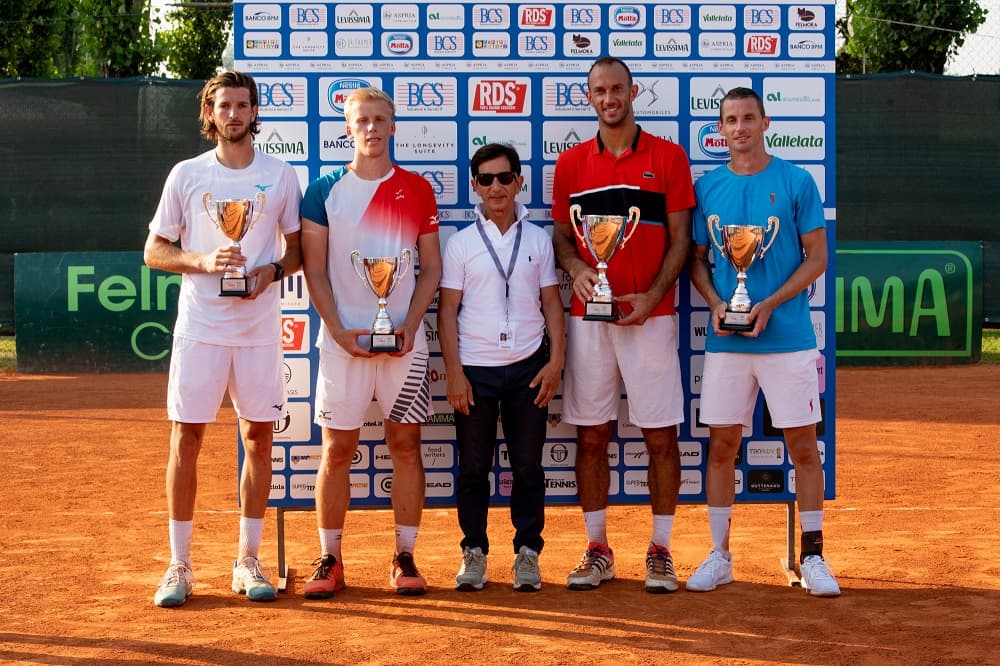