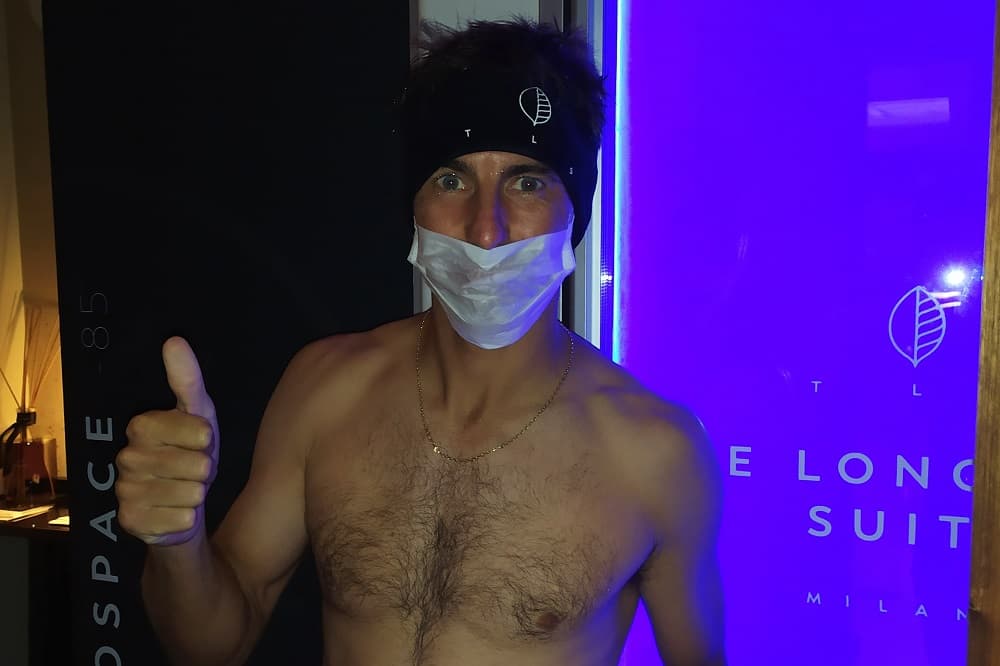 Among the many innovations proposed by the ASPRIA Tennis Cup – BCS Trophy was CHYROTHERAPY, an innovative system that allows – among other peculiarities – to speed up recovery time. It is a quick and healthy process that accelerates the body’s natural recovery. The treatment consists of 3 minutes of exposure of the body in a dry room at a temperature ranging from minus 85 to minus 120 degrees Celsius.
The process is noninvasive.
It helps recover from muscle injuries and relieve pain caused by intense fatigue. It also has a beneficial effect on tendons. ATP professionals such as Stan Wawrinka, as well as soccer players such as Cristiano Ronaldo, Chiellini, Bonucci, and De Rossi successfully use this technique. Several participants of the ASPRIA Tennis Cup have taken advantage of the service, showing definite satisfaction. Among them Tommy Robredo, Frederico Ferreira Silva, Aslan Karatsev and Dimitar Kuzmanov.

The term cryotherapy comes from the ancient Greek word kryos and literally means “cure with cold.” Cryotherapy is among the new healing methods that have flourished in recent decades for the treatment of certain aesthetic and medical conditions.

CURIOSITY – The lowest temperature ever measured on Earth corresponds to -89.2 °C and was recorded on July 21, 1983 in Antarctica, at the Russian scientific base Vostok, at an altitude of 3,420 meters.

In systemic cryotherapy, the body is exposed to temperatures not found in nature, around -85°C and -110°C. To withstand such low temperatures, even if only for three minutes, the extremities of the body must be protected: so shoes, wool socks, gloves, earmuffs and a mask covering the mouth and nose are worn. The rest of the body, apart from undergarments, is bare.

Cryotherapy is most useful not only for athletes, but also for various types of needs: just to name a few, it helps with: 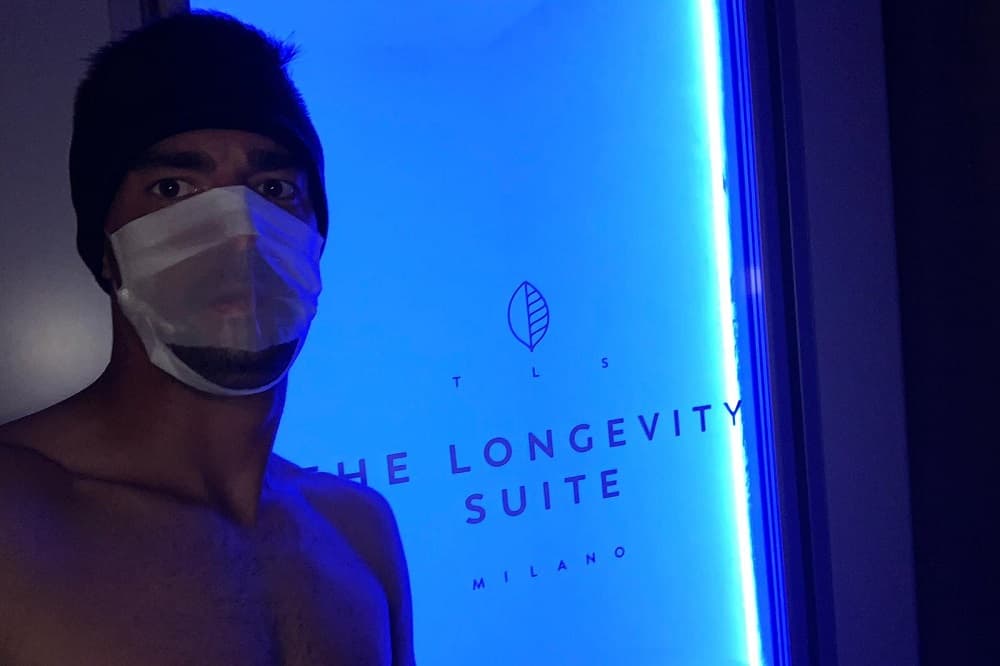 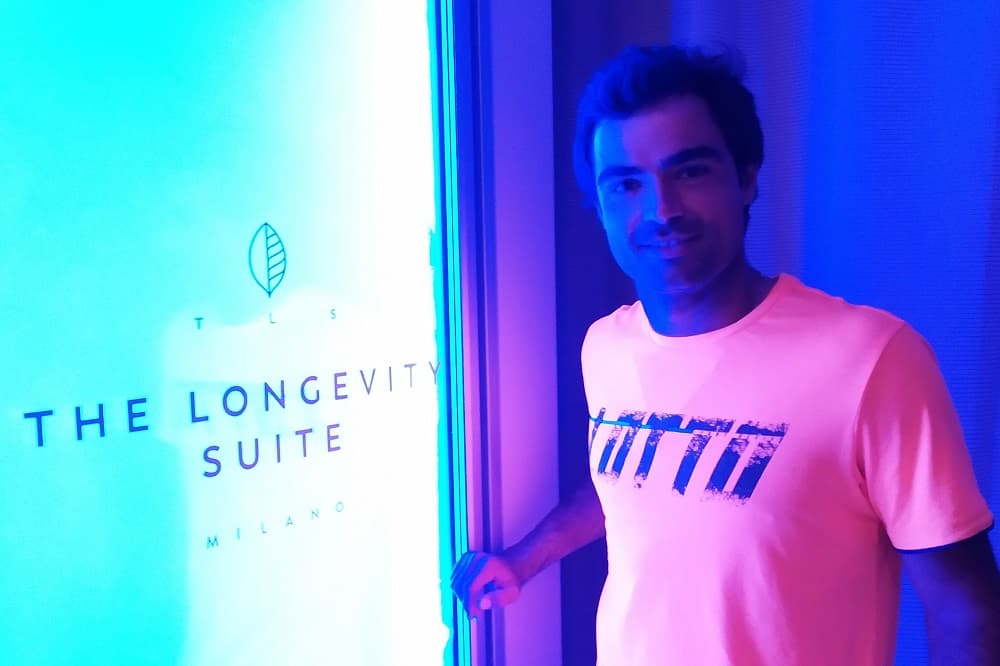